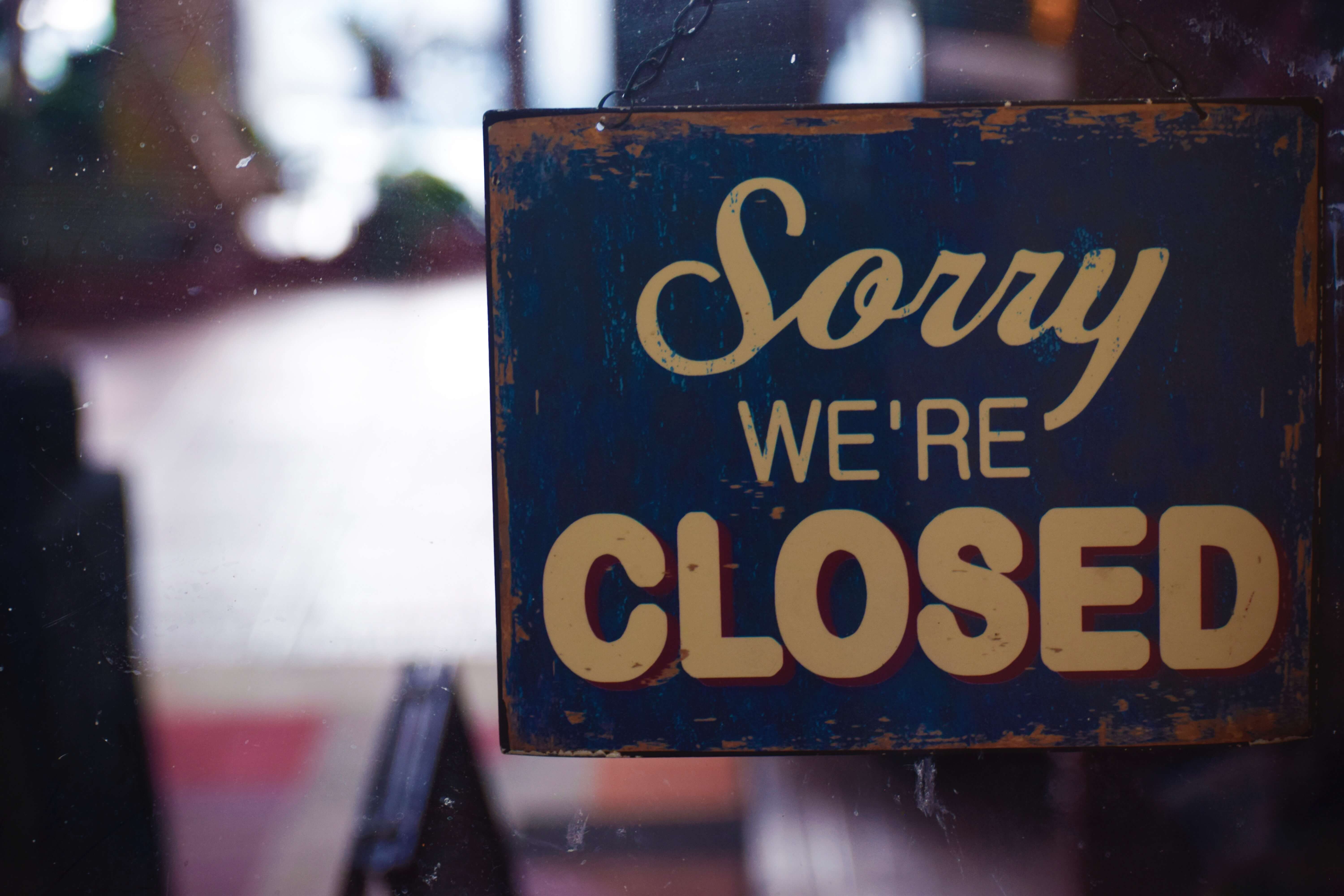 What does it mean for you?

As you will have noticed, the Federal Government is moving quickly releasing new spending measures during this difficult Covid-19 period. They are designed to prop up the economy during the inevitable downturn, and I wanted to summarise these measures for you.

In total, in the past 2 weeks, the government has released measures totaling $189 billion, including $90 billion of bond purchases by the RBA. These are designed to help small businesses, families and those that require income assistance from the government.

A new ‘Coronavirus Supplement’ will be paid to people who receive the Jobseeker Payment, Youth Allowance Jobseeker, Parenting Payment and Farm Household Allowances will be increased by $550 per fortnight. This may also be available to self-employed business owners.

The government also announced that it will allow people to access their superannuation to support their income during this period. There is still more detail to be understood, but essentially people will be able to access up to $10,000 form their super fund before 30 June, and another $10,000 after 30 June. These withdrawals will not be subject to the usual preservation or tax rules for those who have not yet reached retirement age. They will also not be taxed or assessed as part of other government payments.

There are also a raft of measures that will apply to nearly all businesses in Australia. These are varied and complex, but in summary:

(1) Businesses with revenue under $50 million per year will receive cash flow support calculated on their salary costs, between $20,000 to $100,000, calculated at BAS time.

(2) Businesses who employ apprentices or trainees can apply for a wage subsidy up to 50% of the cost.

(3) Businesses can utilise the tax benefits of instant asset write off which has been increased from $30,000 to $150,000. There are also accelerated depreciation benefits for new business investments.

(4) There will be an increase in the the level in which creditors can initiate bankruptcy proceedings from $5,000 to $20,000.

(5) The ATO will allow tax payment deferrals and reductions and not begin enforcement action on struggling businesses.

(6) Finally, there are new lending initiatives to support businesses during this challenging period.

For small business owners, we recommend you read more at: www.business.gov.au

WHAT DOES IT MEAN FOR ME

Whilst the economic impact of this virus will be severe, the government has acted swiftly to prop up the economy. It is also reassuring to see that banks and other institutions have stepped up to support Australians.

Importantly, if your income has been impacted please get in touch. We can work with you to help manage your budget and finances to ensure your needs are met.

For those of you receiving income support from the government, these payments will be automatic, requiring little additional effort from you.

If you are considering making a withdrawal from superannuation please get in touch also. Given many superannuation balances have been hit hard, we can review your account to ensure the right assets are being sold.

Finally, with self-employed business owners don’t hesitate to get in touch for support with managing personal finances and cash flow.

LIFE INSURANCE ISN'T ONLY ABOUT LIFE AND DEATH

When most people consider life insurance they see it simply as cover that will provide for their loved ones once they’re dead.

But it’s not that black and white. Critical Illness cover is one type of personal insurance that can help protect you while you’re still alive.

Last year, cancer was the top claim (using TAL Insurance for statistical purposes - though numbers are not dissimilar across the industry) for men and women alike, accounting for 63.1% of overall claims. Looking at women individually, cancer claims accounted for 80% of total claims, and 51.5% for men.

These numbers are hard to ignore, which is why it’s important to be aware that life insurance isn’t only relevant when you’re dead. Let’s take a closer look at Critical Illness cover - insurance for the living.

WHAT IS CRITICAL ILLNESS COVER?

If you suffer from a serious illness, Critical Illness cover can provide a lump sum that you can use to keep your household running or cover medical expenses, leaving you to focus on your recovery.

WHICH HEALTH CONDITIONS DOES IT INCLUDE?

WHO SHOULD GET CRITICAL ILLNESS COVER?

If you’re financially supporting yourself or others and don’t have emergency savings to cover unexpected medical costs it might be worth considering Critical Illness cover.

The impact of a critical illness often extends further than the individual who is unwell. Let’s consider a family member who suffers a heart attack. They will need to take significant time off work to recover, and their partner may also sacrifice income by taking time off work to care for them. A huge change in circumstances, and with debts still to pay, could quickly leave them financially compromised.

HOW CAN I USE THE CRITICAL ILLNESS PAYOUT?

People often use the funds to cover the ongoing costs of suffering from a critical illness – as well as the things they need to get them back on their feet. For example, you can pay for any therapy, rehabilitation or home modification you require after your illness. You could also use the lump sum to replace lost income and keep up with regular payments like mortgage installments or utility bills.

SOME COSTS OF CRITICAL ILLNESSES

Critical Illness cover is often included in insurance packages such as Recovery Insurance and can be tailored to suit your personal situation.

Speak to us to find out more about your options and which package will best suit you. 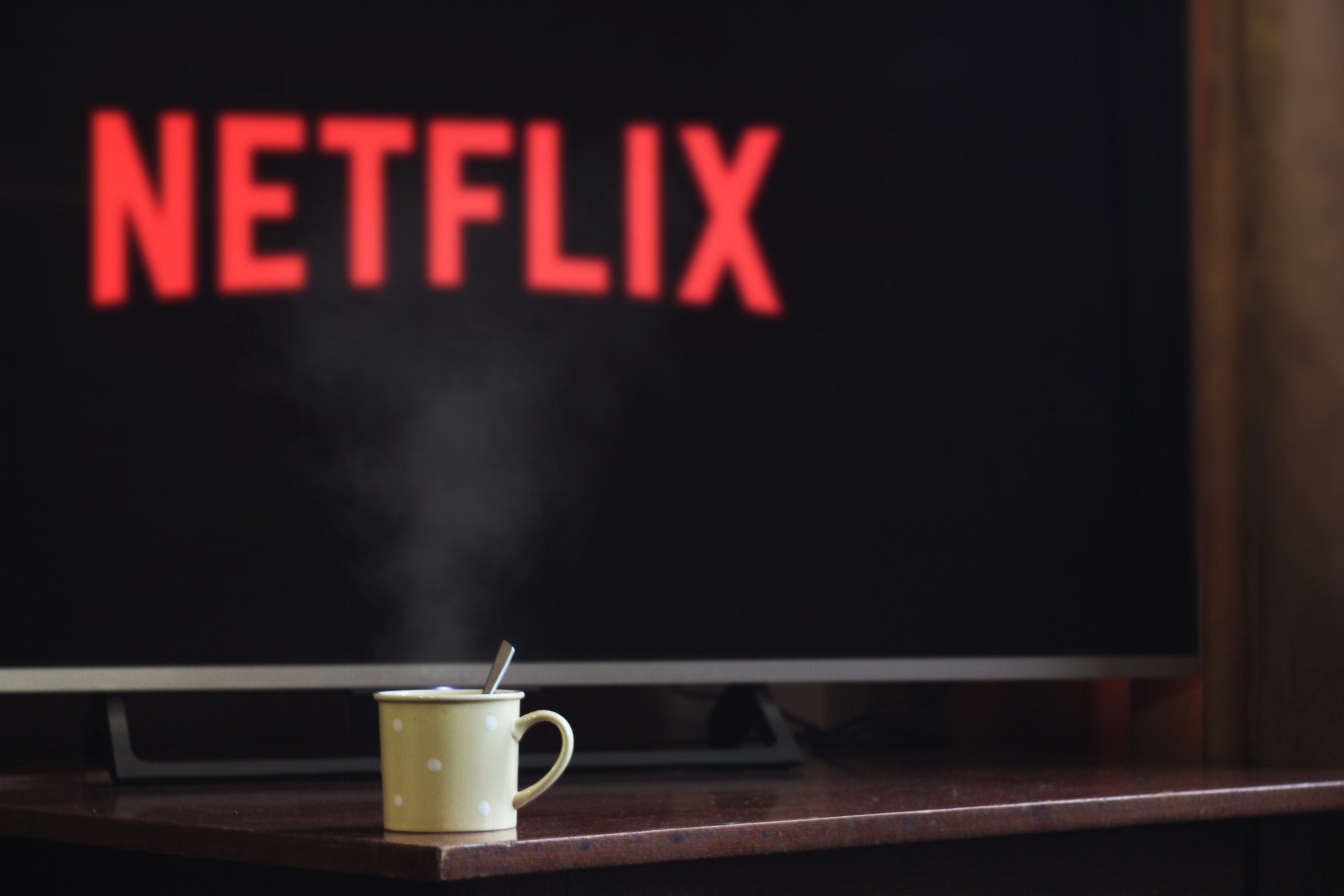 WHO WILL THRIVE IN THE NEW COVID-19 ENVIRONMENT